The third edition of the Major League Show Jumping (MLSJ) series will once again end at the Desert International Horse Park (DIHP) in Thermal, CA, with two $1 million finals capping the 2023 season. Returning to California for the third consecutive year, MLSJ – The Finals will include the ninth stage in the series running December 1st through 3rd featuring the $1 Million Individual Final. Stage ten takes up the spotlight December 8th through 10th and welcomes the coveted $1 Million Team Final to crown the 2023 League Champions. 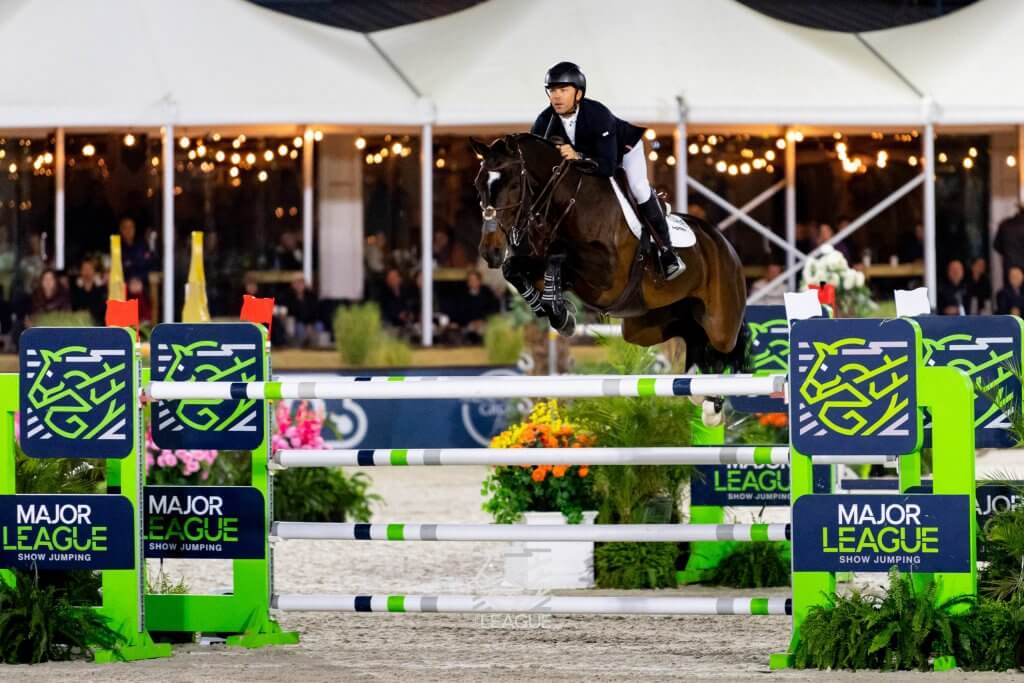 “The 2022 season saw the Major League Show Jumping Team Competition brim with success and popularity,” said Keean White, MLSJ co-founder. “Our goal is to now grow the events as a whole. From prize money to a dynamic schedule to strength of field, we are working with event organizers to attract some of the best riders in the world to our venues in 2023. We are very grateful to have Steve Hankin and his team at Desert International Horse Park leading that charge.” 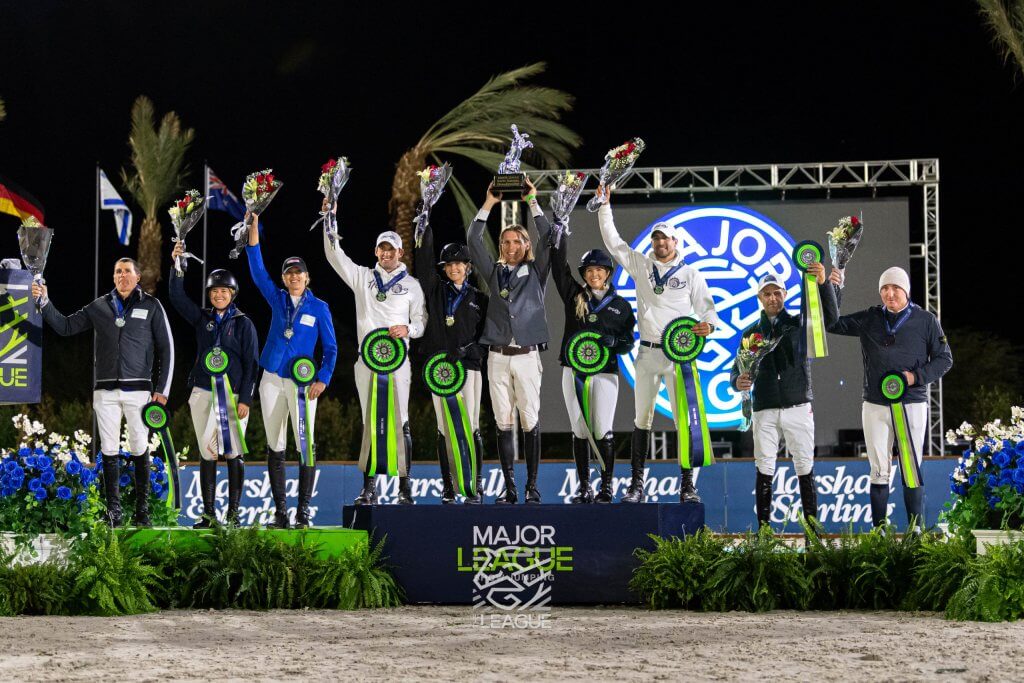 With more than $2.5 million in prize money and AA CSI5* grand prix ranking points on the line during MLSJ – The Finals, Major League Show Jumping and Desert International Horse Park prepare to welcome some of the world’s top riders to California for the finale of the quickly approaching 2023 season.

“We are honored to continue to host the MLSJ finale at our horse park and believe it is elevating the sport, as well as our facility, to a never-before-seen level of show jumping on the West Coast,” said Steve Hankin, President and CEO of DIHP. “The property has undergone extensive improvements over three years and the addition of the $1 Million Individual Final and $1 Million Team Final, as well as additional CSI5* competition for top prize money, really makes DIHP the international destination we set out to create.”

The 2023 Major League Show Jumping season kicks off in Canada at Thunderbird Show Park in Vancouver, BC, on May 25th.

Teams for the 2023 edition of Major League Show Jumping are currently finalizing their rosters. Team rider announcements will be made in the coming weeks. 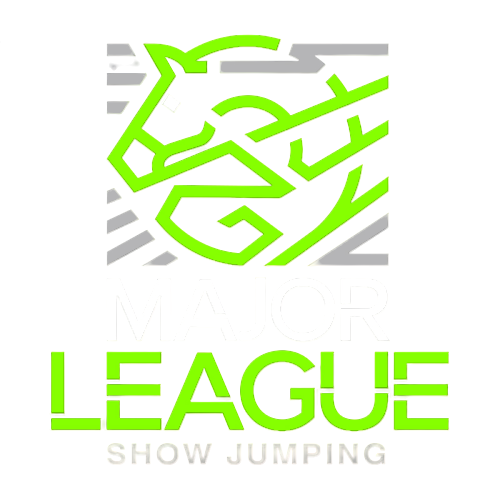